When it comes to homeowners insurance, most folks have a vague understanding of their policy type and its cumbersome wording. What’s more troublesome is that states that experience hurricanes, tornadoes, and large hail are shifting towards a less favorable type of coverage: Actual Cash Value (ACV). Sometimes policies are even switched to ACV in states where weather is the most extreme. Sadly, the most concerning trend in insurance is the requirement of a health check on roofs more than 15 or 20 years old. If there is an issue, you’ll be forced to correct it before getting a standard Replacement Cost (RC) policy or be forced into an ACV policy. Insuring 20-year-old roofs with RC policies is already near impossible in states like Kansas and Florida.

Let’s step back and take a closer look at these two policy types.

As you know, the basic purpose of insurance is to cover a loss that you have suffered. As policy holders, we would like to only pay our deductible on a claim and have all repairs paid for by the insurer. That’s a Replacement Cost policy. It’s often paid in two sums: half up front and the rest when work is completed.

Actual Cash Value takes depreciation into account, in a multitude of ways, to determine what you receive to cover your loss. For instance, a roof predicted to last 30 years will be assumed to have zero value at the end of that timespan. So, if the roof is somehow destroyed 15 years after installation, the ACV will be half of the original cost of the roof.

The upswing on these ACV policies is that they are often less expensive than RC and may have a smaller deductible.

The Problem with Insuring 20-Year-Old Roofs

As mentioned, a growing number of insurers will want to look at your roof of 20+ years before covering you. In areas like Cincinnati, where hail and wind tend to destroy roofs twice as fast as average, it behooves profit margins for insurers to look at receipts and warranties of roofs, along with an inspection report, to determine their plan of action. Many new home buyers will be looking at decent older roofs; but a report may say different, and the outcome may be a replacement request to access an RC policy. Most people with low finances will opt into an ACV policy and enjoy lower premiums, while a few may still be able to obtain an RC but have an inflated premium due to the poor condition of the roof.

Other hard to insure home types

Why is 20 the magic number of years? The average life expectancy of asphalt shingles is 40 years. Hence, the half-life point is a good place for insurers to start. But there’s more to it, and there’s a reason why some insurance providers want to look at roofs at 15 years of age. This is the age at which the elements start to drastically affect the average asphalt roof. At around 12 years most shingles will begin to get stiff/brittle and the granules coating the surface will slowly lose their hold. This natural aging is not the ACV depreciation factor insurers are looking at, simply the intelligent point to be careful and opt for an inspection.

Anyone with an older roof that fails an inspection should look into full replacement even if there are just small repairs requested. Why? It’s a great investment that will:

Learn how else you can cut insurance costs here

An ACV policy subtracts the depreciation from the replacement cost. Thus, insuring 20-year-old roofs with issues is great for insurers. They know total failure is around the corner and are ready to help out and still be in the black. The following scenario should make it clear how this policy works:

Joe buys a 20-year-old home with its original roof and seeks homeowners insurance. His insurance agent schedules an inspection due to the age. The report shows that there is a good deal of granule loss and some notable wind damage…this is Cincinnati after all. The agent requests that Joe pay to repair the wind damage at the cost of about $1,500 or replace the roof before the home can be covered by an RC policy. The agent will likely omit the part about saving on premiums with a new roof, but will highlight the high cost that just repairing the roof will leave. Then the ACV option will come out. Depending on the insurer, the repairs may still be needed as age and the degree of the issues will factor in.

Joe—who knows nothing about roofing—looks at his roof, which appears fine to him, and thinks about saving that $1,500 and another $300 a year with the ACV policy. He makes the cheap call. Joe’s happy and feels safe; but then a hailstorm destroys his roof five years later. Just as water damage is starting to show, he calls his agent to schedule an inspection.

After the inspection, Joe gets a call from his agent with the prognosis. He’s informed that the roof is totaled and the “like kind and type” roof replacement will cost $14,000. Joe’s first question is: “How much will this cost me?” This is where it gets yucky with his ACV policy.

Did that make sense?

This new roof scenario isn’t bad, plus it made the premiums as low as possible. The same equation is used for all other losses in the home and its contents.

Insuring 20-year-old roofs is often even harder if small repairs are needed.

What did we learn from all of this? 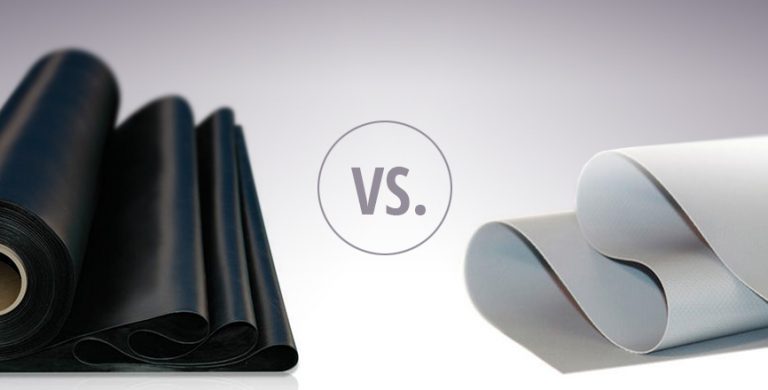