2016 was a year of powerful wind storms in Southern Ohio. From those that blew in quickly to those that lingered and brought hail, gusts up to 70+ MPH, wind was a constant. Many hubs close to Cincinnati like Anderson Township and Mason have been well serviced by the multitude of roofers in the area. The same goes with those communities between Dayton and Columbus. There are however a few pockets that seem to have gone unchecked. It appears that roofing companies forgot Centerville, Ohio and its neighbors in Waynesville and Springboro. How can this be when there is so much damage still being found?

Now that Roofing Annex is getting calls regarding leaks from Centerville residents it is clear that we too overlooked a region that needs help. As we started repairing and replacing roofs in the area it became clear that there was a good deal of more damage to a much higher percentage of roofs than expected.

The April 2nd storm happened to be the big one for the region this year. Learn more

Wind damage is rarely visible from the ground.

Some broken seals won’t look to bad but with time will worsen.

Much of the wind damage in Centerville is at a level that warrants a full roofing system replacement.

A more common look at 55+ MPH wind on a poorly installed roof.

Do you live in the Centerville area and need a roof exam? Call us today to schedule a FREE 17 point inspection and consultation. Our certified inspectors understand wind damage on a forensic level and will identify all issues. Better yet, they are reputable with all insurance providers and can provide assistance with approving an insurance claim.
Call us today or visit us online – 513.685.9092

Just because roofing companies forgot Centerville doesn’t mean residents can’t still get help. Roofing companies in the area still have time to inspect for damage to determine if emergency action needs to be taken before winter weather comes or if waiting until spring will suffice. Should you work with another local roofer let the following images guide you on what the damage should look like. Hopefully you’ll work with a reputable roofing company like Roofing Annex that photo documents all issues to share with you.

The 4 Most Common Roofing Problems 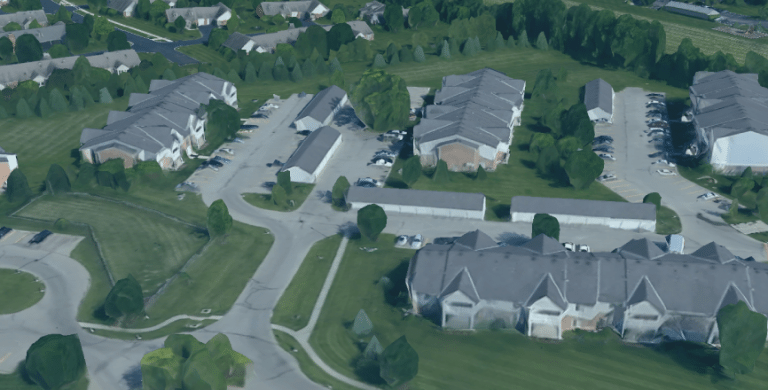