At Roofing Annex we recognize the contributions of every team member, from the office staff to the sales crew and project managers as well as our craftsmen. As 2015 came to an end it became apparent that our Cincinnati office had many champions but our Roofing Specialist, Jonathan Chapa, made a huge impact on our success.

Looking Behind and Ahead

Jonathan has been a solid team player since joining Roofing Annex in 2012. He trained-in under the Co-owner and President, Chad Janisch, who developed the doctrine that Jonathan follows to this day. In 2014, Jonathan braved the Chicagoland market in order to help develop our second location in the suburbs of the windy city. His dedication that year was commendable for any husband and father who travels for business.

It’s clear that Mr. Chapa is a man of integrity who won’t settle for second best. For many reasons, we’re sure that 2016 will be equally successful for him and roofing Annex..

To our clients – past, present, and future – should your path cross with Jonathan’s we want you to fully realize that this man is Cincinnati’s Top Roofing Professional! He is a HAAG Engineering Certified Inspector, a seasoned roofing professional, and one of the most genuine people you’ll ever meet.

Your roof is the first line of defense for your home yet it is one of the most overlooked parts of the house until it’s too late. Getting a free inspection with a consultation where the technician shares photos of issues is a great place to start! 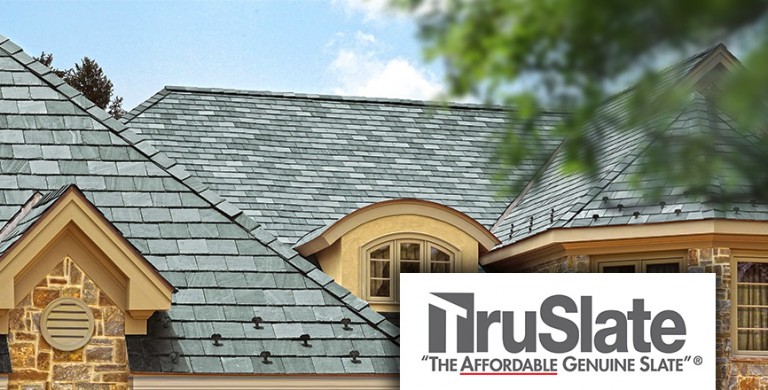 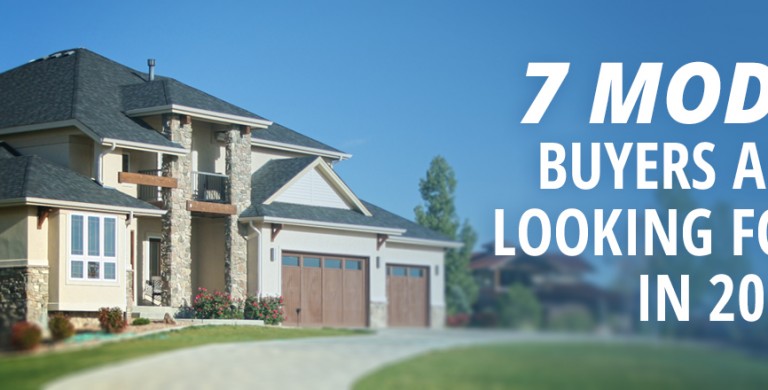